See previous post for more about the 1-man play This Wonderful Life.

My director asked for a quiet snowfall during the scene where George is on the bridge, ready to live again. The venue (Abby Arts Centre) does have a soap flake snow machine, but it is noisy and wouldn’t work with the quietness of this scene. So I decided to make a snow cradle.

We did have the advantage of a fly system and a fly operator. Flies are basically long pipes on ropes that can be lowered and raised – and in this case, moved up and down to shake fake snow through the holes of a muslin tarp…

While researching snow cradles online, I found plenty of drawings (they all seemed to have the same source) but no practical photos. So things were a bit experimental. I bought 32 feet of 4-foot wide muslin. I then stapled thin sticks along the edges (sewing would be better but stapling is faster). This gives support for the edges so they don’t sag. Lastly I wrapped the sticks with zap straps every 4 feet so they could be attached to fly pipes easily later.

Next I added some fake snow. I bought some at HollyNorth, which is a cool store in Vancouver that caters to film companies. I wanted something light-plastic flakes would have been preferable-but settled on their biodegradable stuff.

I tested it and realized my holes needed to be bigger. To make holes (only on one side!) I made an X with an exacto knife. It was easy to make the holes bigger by simply sticking my finger in them and pulling a little. Note that when we tried it at the venue, we had to make the holes even bigger!

Here is a link to my test video. It gives you an idea how it works. Note: In the venue, the fly operator doesn’t shake the edges – he moves 2 flies up and down in opposite directions to help the snow settle into the holes. 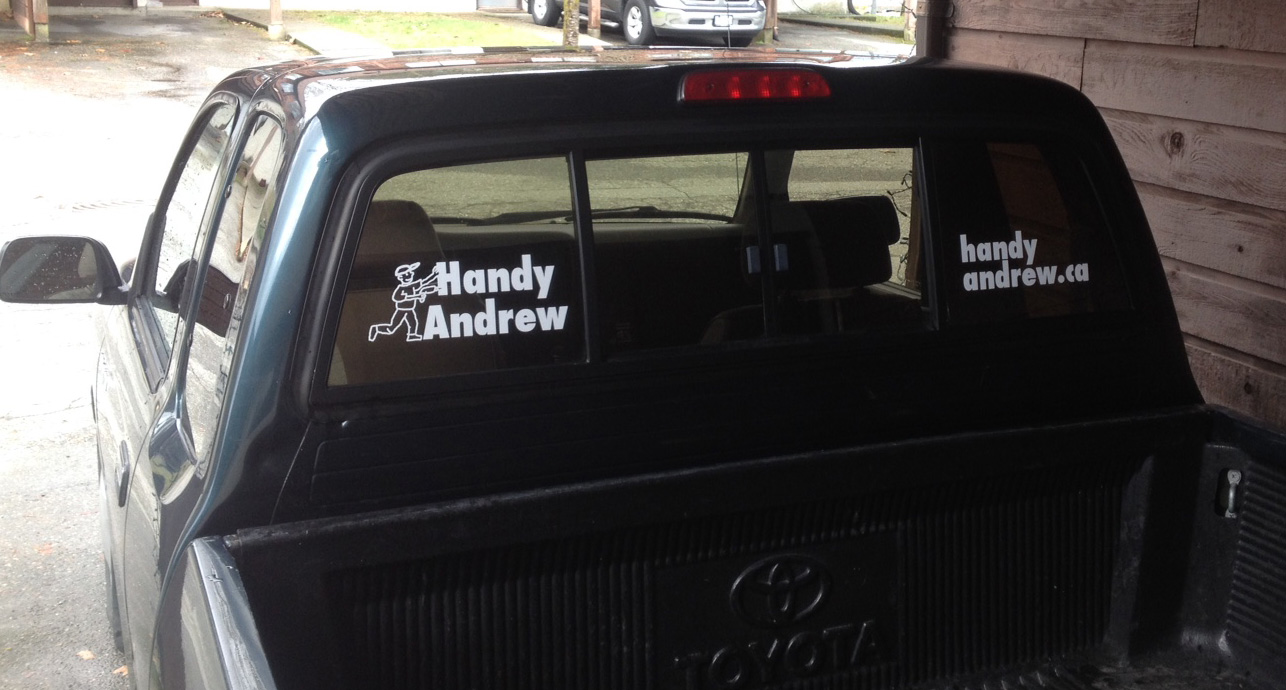